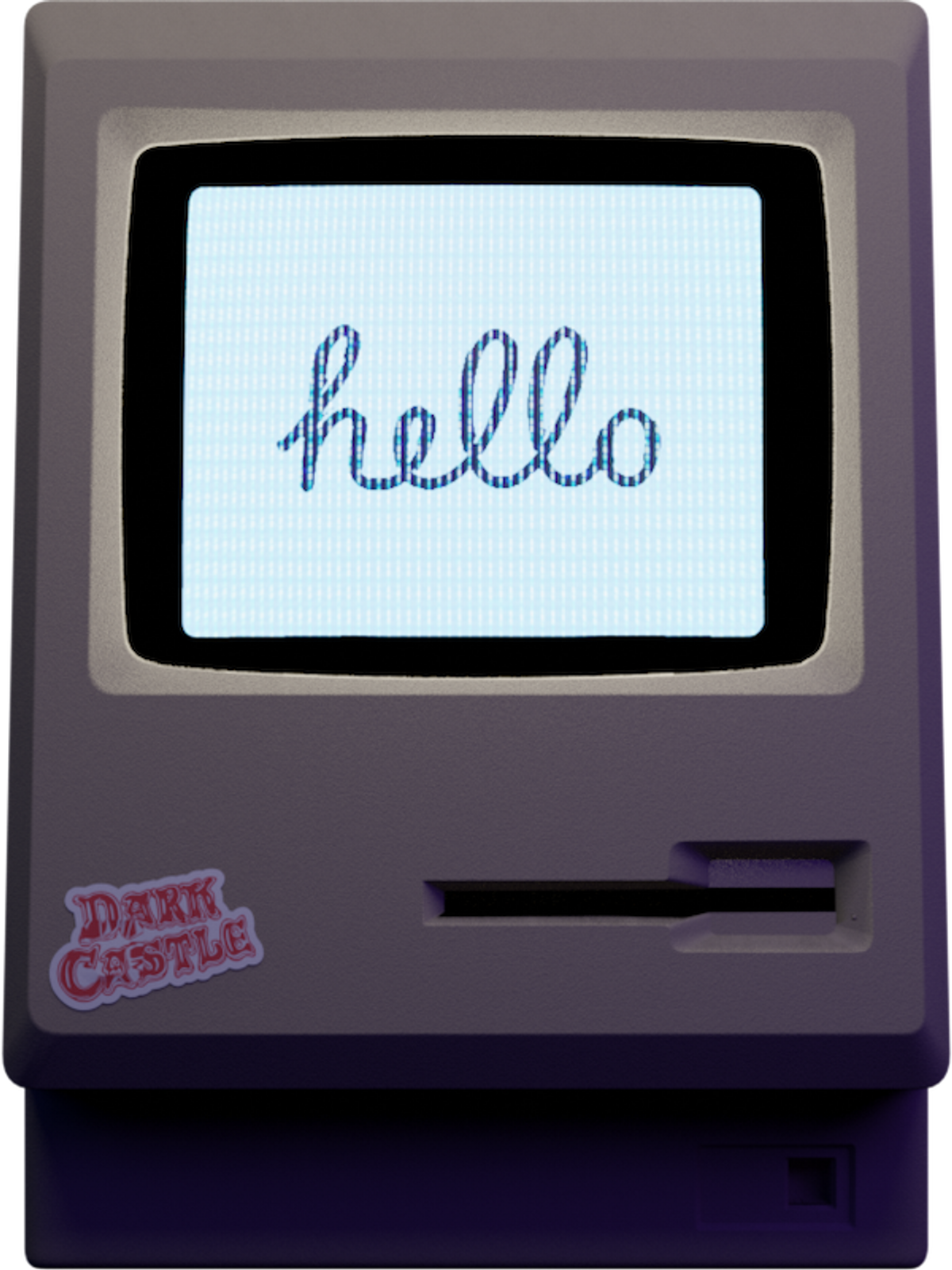 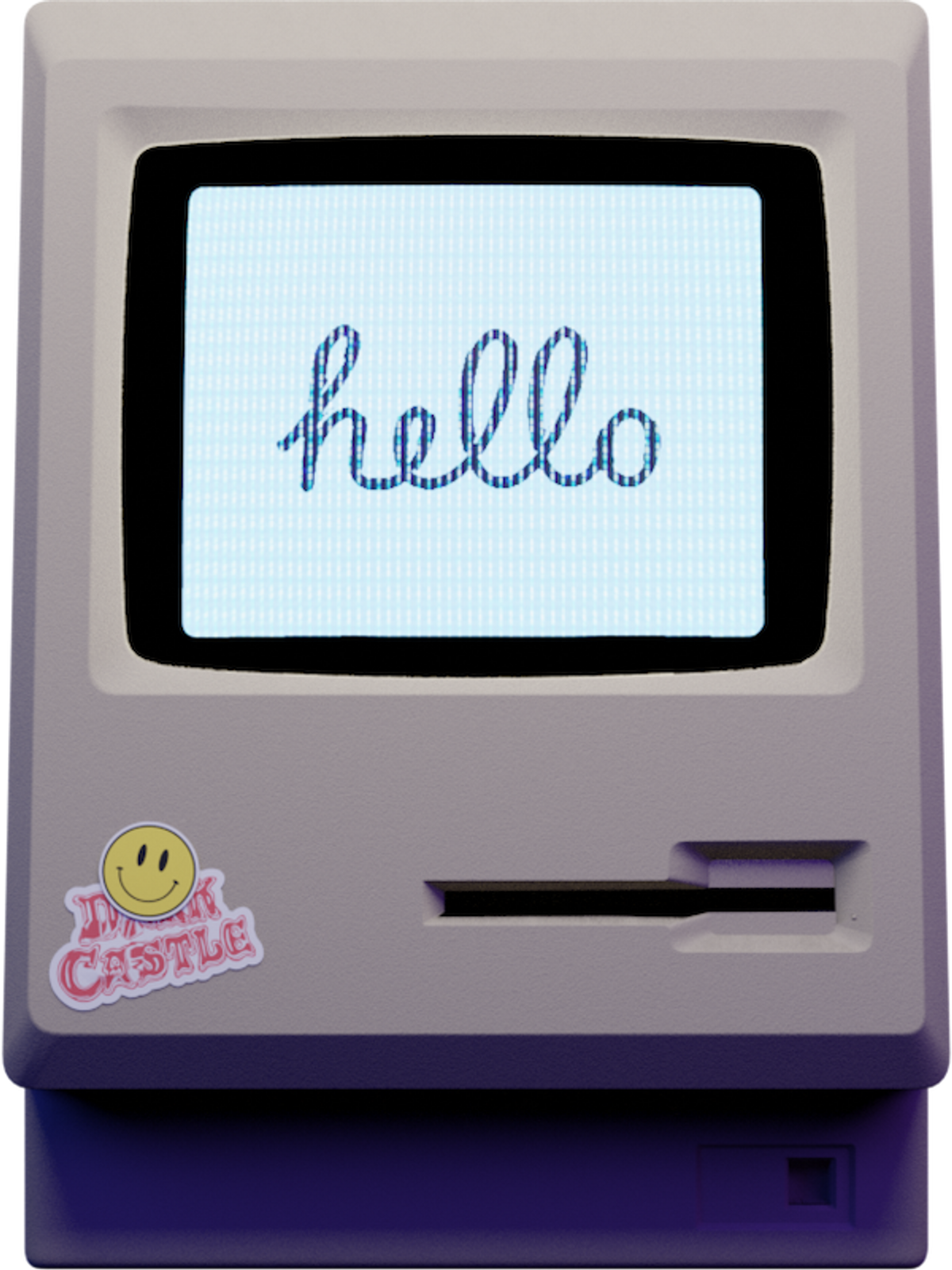 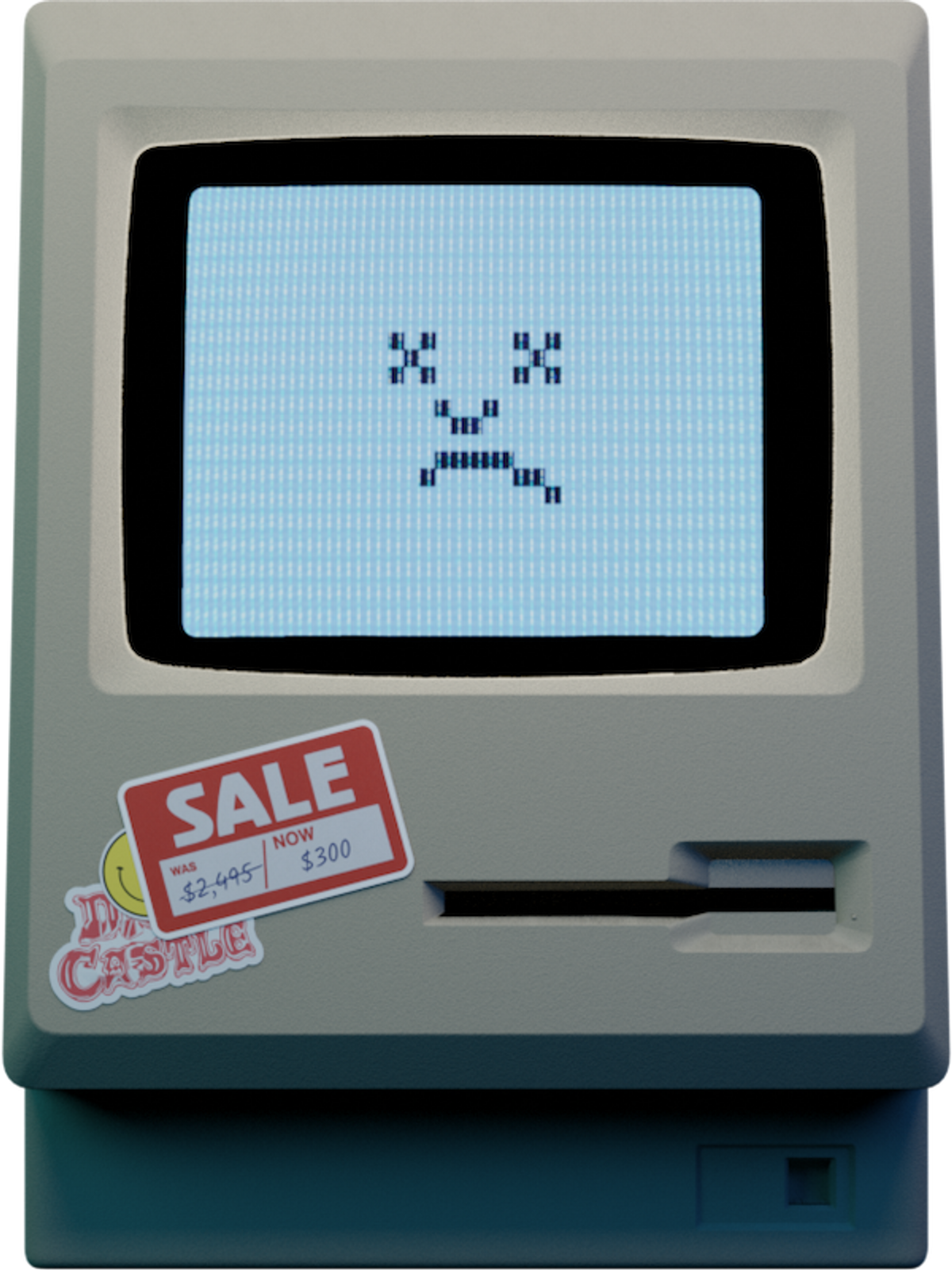 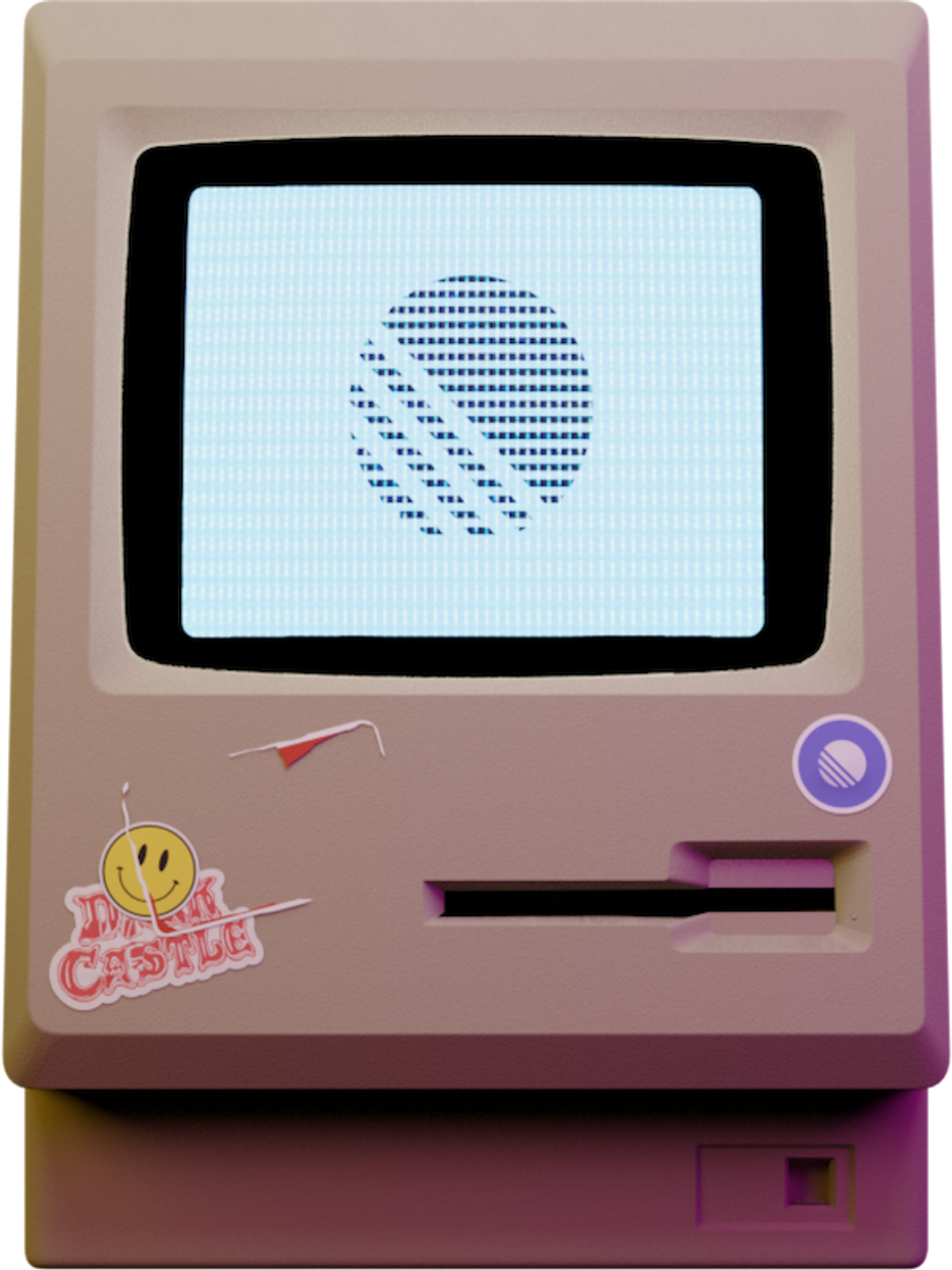 This is just a simple story.
A story told in three acts.

That person is you.

The Past
(how we got here)

Remember the first time you logged on to the internet?

Depending on how old you are, you might have had to connect your computer to an old 56k dial up modem which made a weird noise of electronic squawks and beeps.

And then, once a connection had been established, you suddenly had access to a completely new world. A world of seemingly infinite yet unknown possibilities. A world full of ideas, resources and thoughts from people all around the globe. A world waiting for you to be explored.

It was mind blowing. A magical moment.

It’s often difficult to describe these moments because, like magic, they lie beyond articulation. They have to be experienced.

Computers are not magic in themselves. It’s the software that runs on them, the interaction between bits and atoms, that makes them magical.

The early pioneers of modern computing described computers as “dream machines”. What got them excited about computers was not so much what they were, but everything they had the potential to be.

This is the other facet of software magic: It stretches our imagination beyond what we thought was possible. Great software makes us feel like we live in the future. But magical software allows us to imagine the future that comes after it.

We look back at these magical moments with nostalgia.

What happened to them?

The Present
(the status quo)

We now live in a world where computers have become ubiquitous. They are everywhere, in all shapes and sizes, available to us whenever we need them. We have dream machines at work, at home, and in each of our pockets.

The computing capacity of these machines is mind boggling. Even the most audacious cyber-visionaries of the past would not have predicted the power available at our fingertips today.

As a result, the world we live in today is shaped and dominated by bits rather than just atoms. Software now touches every arena of human society and more and more aspects of our lives depend on it.

It sounds like the future.
But it’s not the future we envisioned.

While software is indeed everywhere, truly magical software has become incredibly rare. It was slowly suppressed and pushed away by dark forces.

Enter the villains of this story.

The idea of augmenting our work with the help of software was well intended. But instead of creativity enhancing superpowers, we got attention-seeking productivity silos. Alerts here, notifications there. We are spending more time with the coordination of our work than with the work we actually want to get done. Our dream machines are more powerful than ever before, but their output is riddled with noise and distractions.

As competition intensifies, founders rush to get their products out into the market. Product teams literally work in sprints. Craftsmanship was replaced with growth hacks. It’s not just the software itself that lacks personality; has every tech company hired the same illustrator? Our once so lively dreams have become positively lifeless.

The future is stuck in the past

A famous quote says that the best way to predict the future is to invent it. Essentially, this is what the magic of software is all about: It lets us paint a vision of the future while simultaneously providing us with the tools to make that future a reality. And yet, ironically, the tools and principles with which we build the future are stuck in the past. The Agile Manifesto was published more than 20 years ago. Its terminology and fundamentals are outdated. But there’s also no definitive methodology that has taken its place.

While we were busy dreaming up visionary ideas we failed to see the dark forces that crept in and clouded our plans. We have arrived at our destination, but it’s not the destination we had in mind. Error 404: Utopian future not found.

The magic of software was lost along the way.

But not all hope is lost.
What if we can bring it back?

The Future
(the quest we are on)

In the not so distant past, a small group of individuals got together and decided to change the status quo. They decided to go on a quest and bring back the magic of software.

That small group is us.
We are the toolmakers in this story.

Every great story contains a sacred artifact of great importance. A legendary sword. A secret key. A mystical elixir. A powerful tool without which the battle against evil couldn’t be won.

Our mission is to create the tool for the story at hand. A tool that feels magical, but more importantly, a tool that grants whoever owns it the ability to create magic.

The tool we are building is the fastest of its kind. It is incredibly easy to use, but also grows more powerful with each interaction. And it comes with new and refined methodologies and practices around it to truly unleash its power.

We chose to name it Linear to signify progress.

To bring back the magic of software, however, it needs more than just a powerful tool. A powerful tool needs a powerful operator, just like a magical story needs a courageous hero or heroine.

The real protagonists of this story are the creators. The designers who invent the dream worlds of tomorrow. The engineers who turn dreams into realities. The entrepreneurs who want to create impact. The ambitious teams who craft software experiences that truly feel magical again.

We are coming to the end of our little tale and you might be wondering where you fit into all of this. After all, wasn’t this story specifically written for you?

Indeed it was, dear reader.

We have reached the end of this page but only the beginning of our real story. And as fortune may have it, you have been elected to partake in its next chapters.

This is your call to adventure.
Hurry up and answer it.

We are waiting for you.