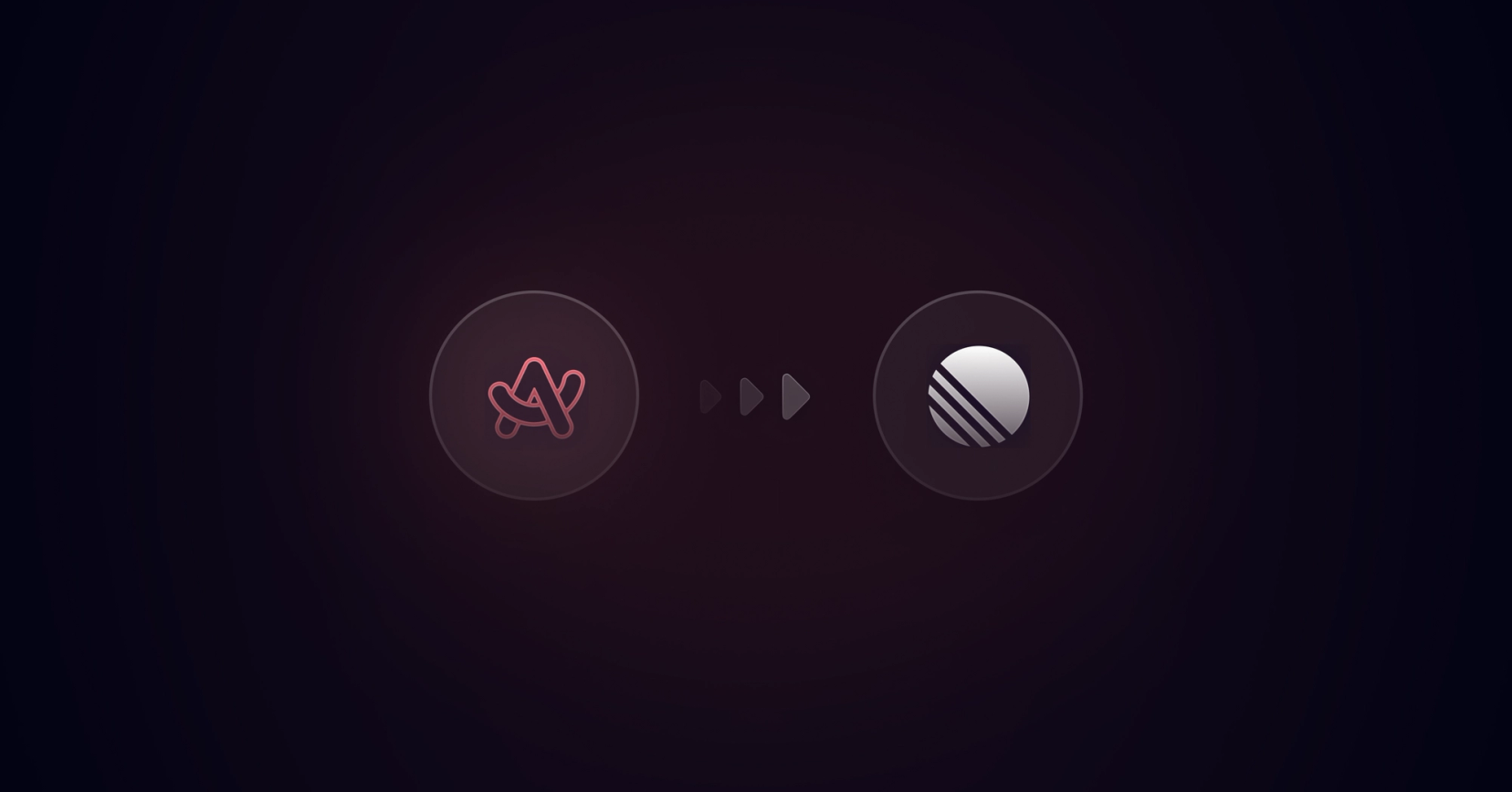 Today, we welcome Arc to the growing list of Linear integrations.

Arc is a new, next-generation browser from our friends at the Browser Company. Like Linear, Arc is fast, beautifully designed, and features a keyboard-first design - which is where this new integration comes in.

This integration is pre-built into Arc and doesn’t require any extra setup or configuration. You can learn more about the integration here.