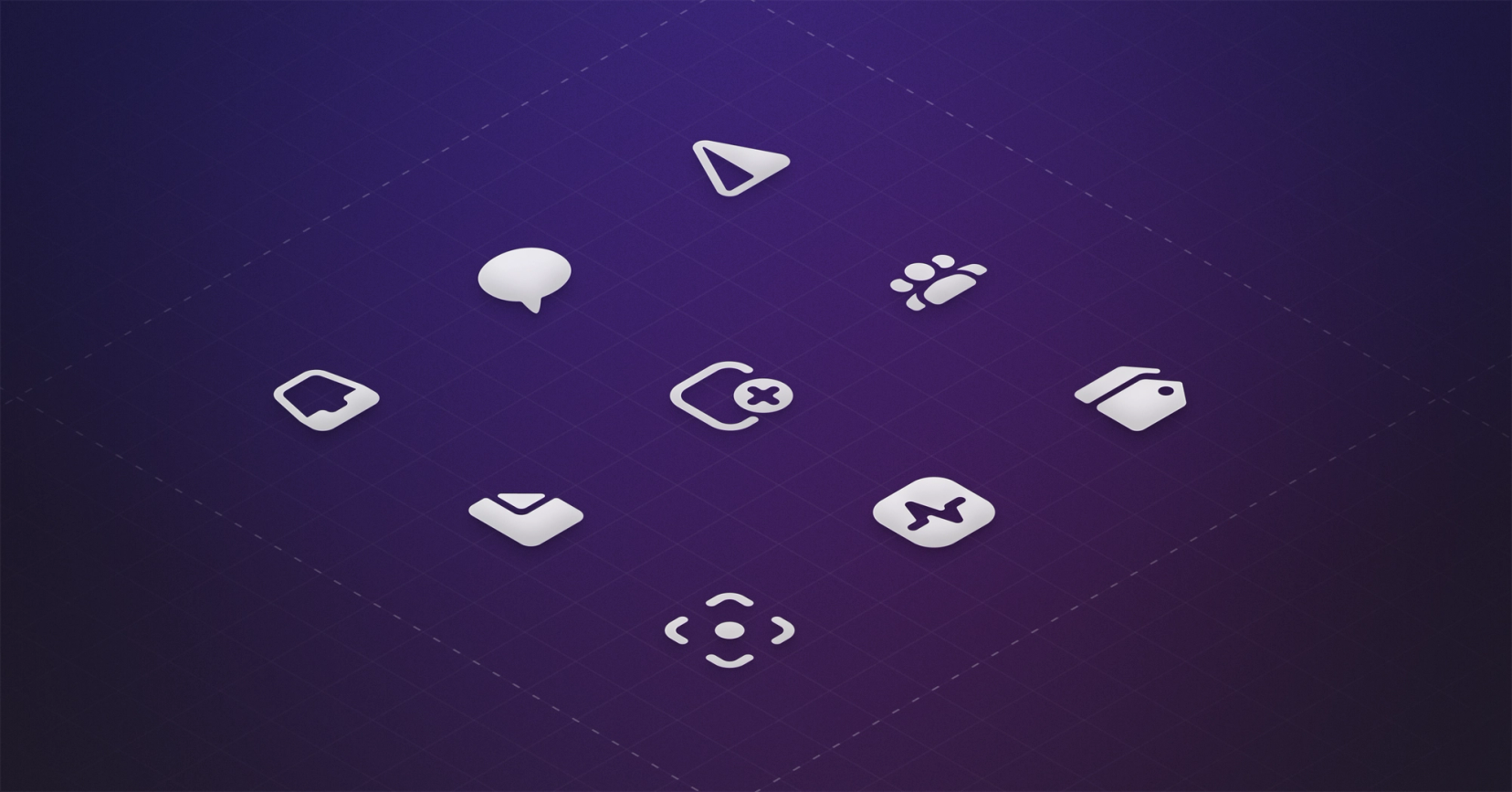 At the bottom of every Linear changelog lives a long bullet point list of smaller changes. We call this list Fixes & Improvements. The items on this list usually don't get a lot attention, because they don't look as exciting as the big, new features that we highlight at the top of the changelog. But that doesn't mean they are not important. On the contrary.

Fixes are bugs that we squash. They are negative things that we remove from the app.

Improvements are similar to bugs but different. Like bugs, they are imperfections. Unlike bugs, we don't remove them. Instead we turn them into something positive. They are negative user experiences that we can turn into user delight. They are little big details. Internally, we call them Quality of Life improvements and we think they are incredibly important.

Here are some of the fixes and improvements we shipped last week. May they improve your life and the lives of engineers, designers and PMs around you.