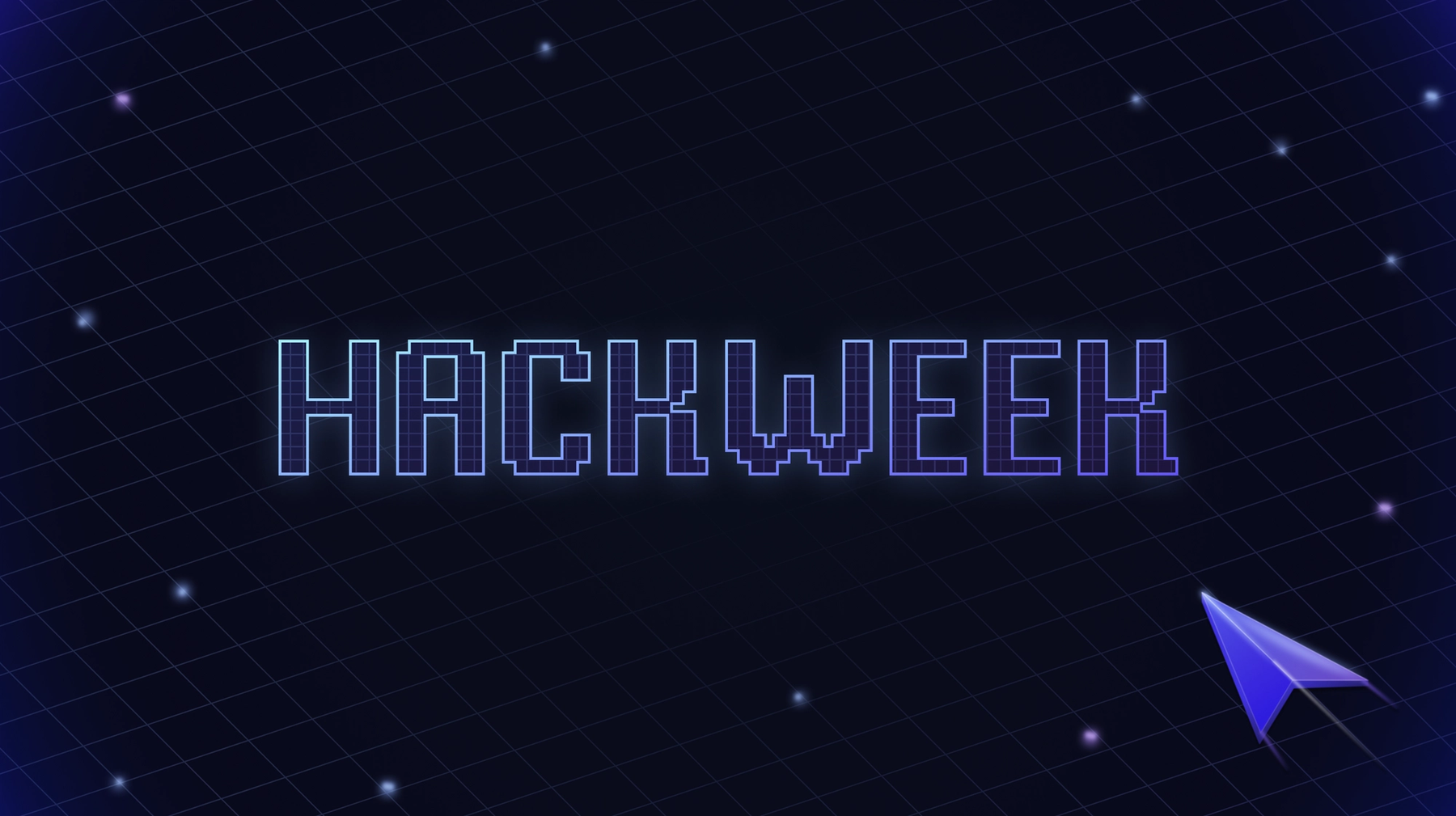 Every so often we run a hackweek at Linear. For a few days, we put down product work and build out smaller features, improvements, or ideas. This hackweek's theme was Magical Moments, but you could work on whatever you wanted, in teams or solo, with the goal of improving the product, creating customer delight, or building something for the team.

Our Linear Connect extension makes it easy to build other VS Code extensions by providing an authentication provider that takes care of the OAuth flow to the Linear API. You usually won't use or install that extension on its own, but rather as a dependency in another extension.

To show you how easy it is, we built an extension called Linear Open Issue that opens the current Linear issue based on the Git branch you’re on. Give it a spin!

Magic tricks sometimes require a secret spell and these hackweek projects are no different. Some hackweek projects have already been released but are hiding deep down in a corner of the Linear app waiting to be discovered. A magic trick stops being magical once you know how it works, so we won't tell you where to find them but we'll give you a little hint: open any issue and then try Konami code 🤫.

Other hackweek projects are still in flight and will trickle into the app over the next few weeks. You'll see more accessibility improvements, some sparkle to the website, and a long-awaited integration.

We rebuilt our Select component that is used across all views in Settings. This new implementation uses Radix primitives under the hood. Using this library made our select components compatible with W3C accessibility requirements, enhanced keyboard support for navigating between select items, and made all selects to match a currently selected interface theme. More accessibility improvements are coming, stay tuned.

We improved the iconography for cycles. They now better represent their cyclical nature and progress can be more easily tracked with the new icons. We added these progress icons to titles and cycle pages, so you can see how your cycle is going with a quick glance.

Not related to hackweek, we're making a change to how uploaded images are accessed to improve Linear's security. So far we relied on obfuscated high-entropy URLs to secure uploaded assets. On April 20th we'll start requiring authentication for opening any Linear hosted assets for API users on uploads.linear.app. If you display comment or issue images in your system, you'll need to pass the same API authentication headers to access the images as you would when making a GraphQL API call. We expect this to have a minimal impact for the majority of Linear's API users.