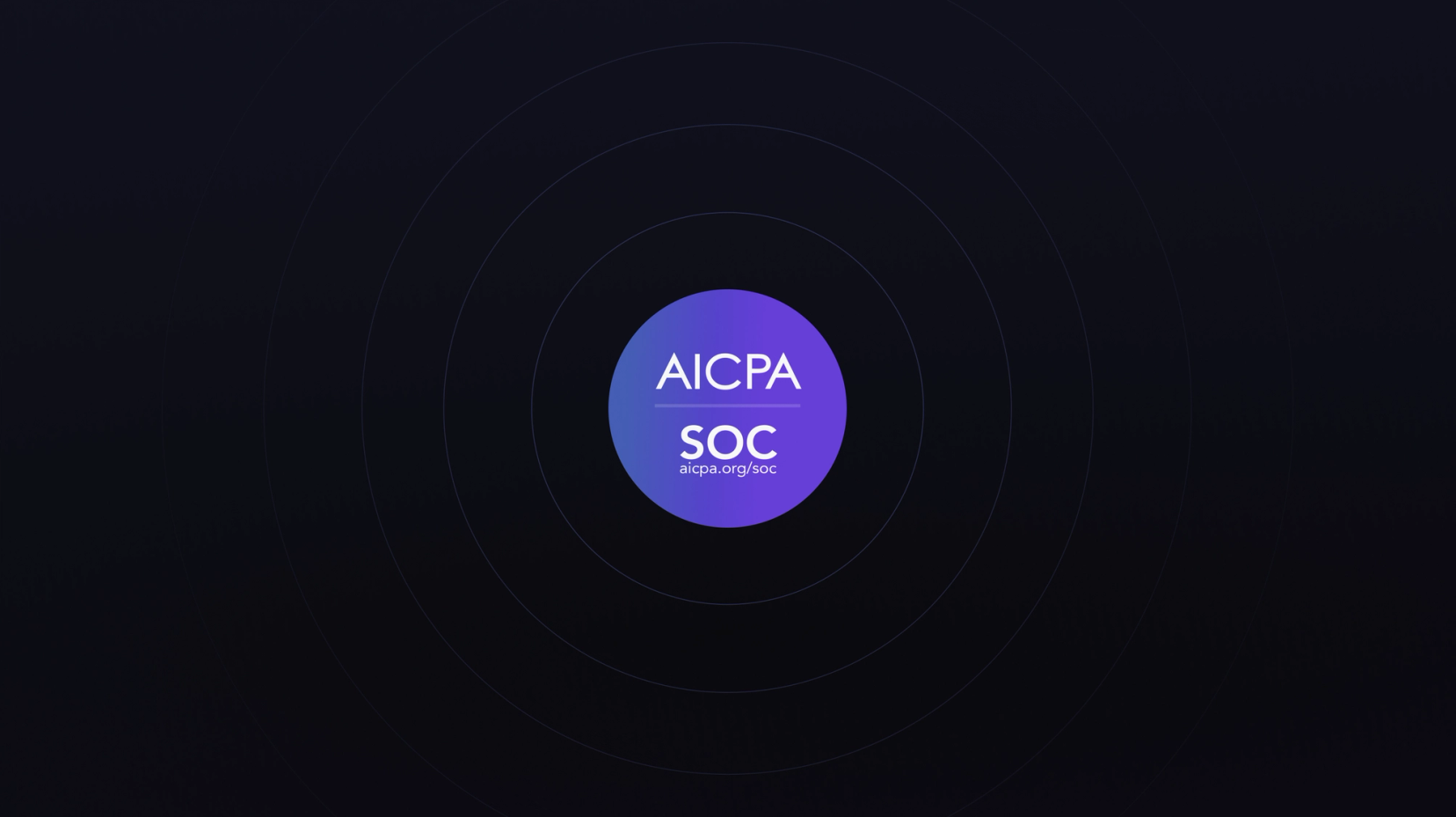 Linear has successfully completed its SOC 2 Type I audit, affirming the effectiveness of our security processes and controls.

Security has always been a top priority at Linear. We have focused on making all aspects of the service secure, including product design, server architecture, and employee access. Now, automated monitoring through Vanta and formal policies allow us to stay up to date on our security posture at all times.

For customers that wish to receive a copy of the report, please email security@linear.app.

We've optimized how we load workspace data when you access it for the first time. Large workspaces contain a lot of data and we no longer wait for all of the data to be available before letting the user interact with the application. Instead, less frequently accessed data will continue to be streamed in while the user uses the application.

This optimization can make initial app launches for large workspaces up to 10 times faster.